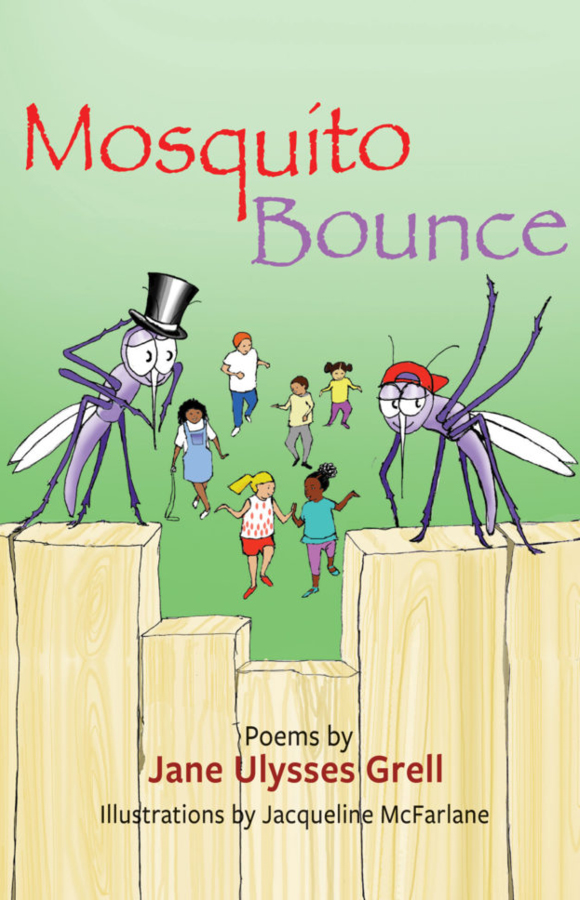 Mosquito Bounce is a book of participative poems for primary school children; it is divided into two sections, the first for younger children and the second for an older age group. At the heart of the collection is universal childhood experience, whether it is the child transformed into a girl astronaut or sailor boy in “Nanny’s Swivelling Chair”, or, as in the “Magical Bus Ride”, children confidently confront from the safety of the top deck, perils such as a raft of hungry crocodiles and a giant in his dressing gown. For older children, similarly, the poems are an entry point for self-expression and creativity and have been tried and tested as oral and writing stimuli.

Mosquito Bounce is rich, riotous, and rhythmic. It does not, however, shy away from the more sombre side of life. In “Voice from the Ghetto”, an ambitious boy looks on the world with hope despite the problems around him. 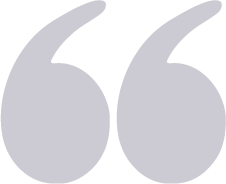 The children have written some amazing poetry in response to you reciting them some of yours.
– London primary school teacher

The children have written some amazing poetry in response to you reciting them some of yours.
– London primary school teacher

Poet and storyteller, Jane Ulysses Grell was born and grew up in Delices on the east coast of Dominica but has lived in London for many years. She worked as a teacher and has run poetry and storytelling workshops for teachers. Her storytelling draws heavily on her African-Caribbean heritage and consists of rhythm games, songs, poems and stories. www.janegrellstoryteller.com 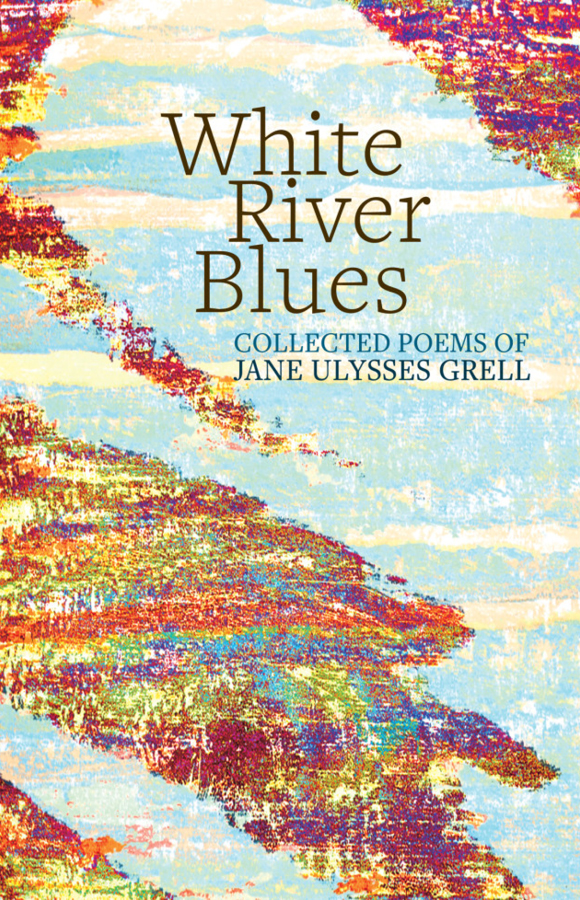 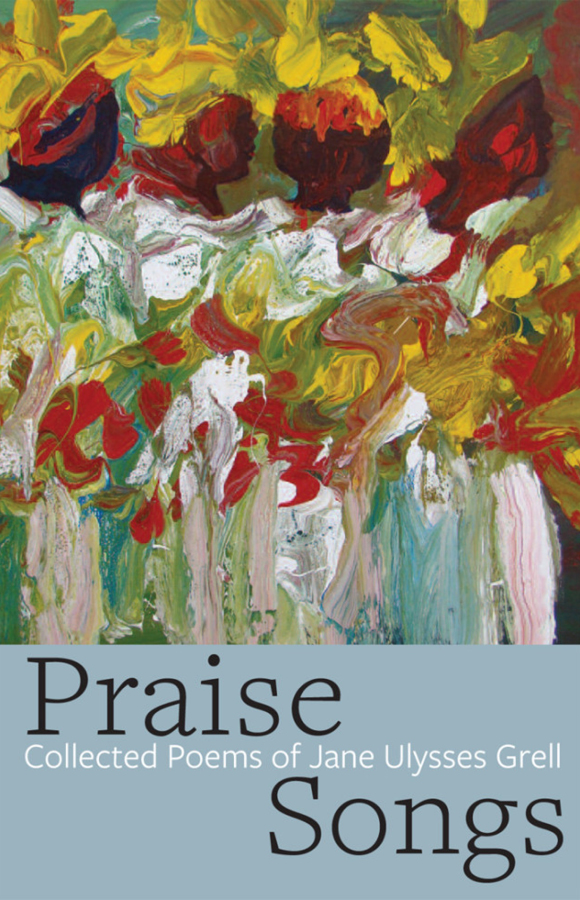 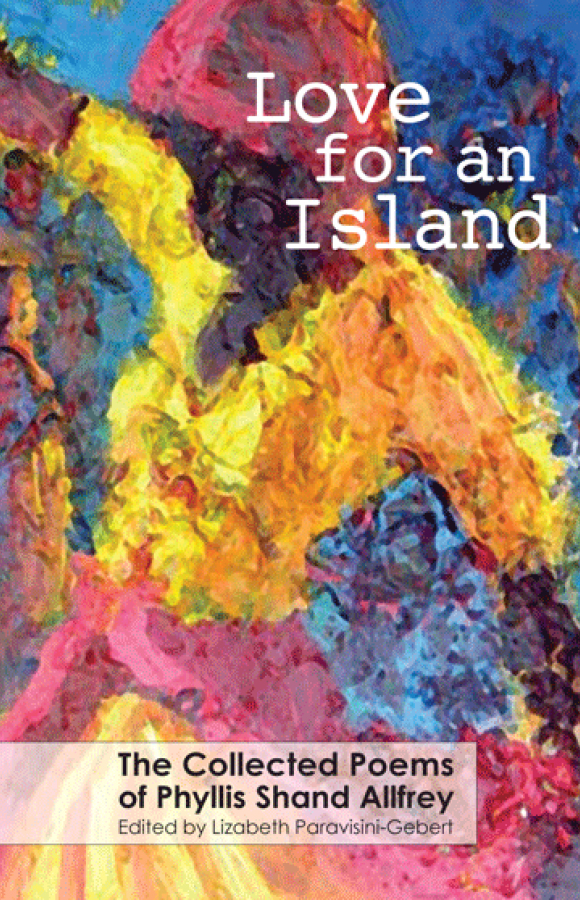 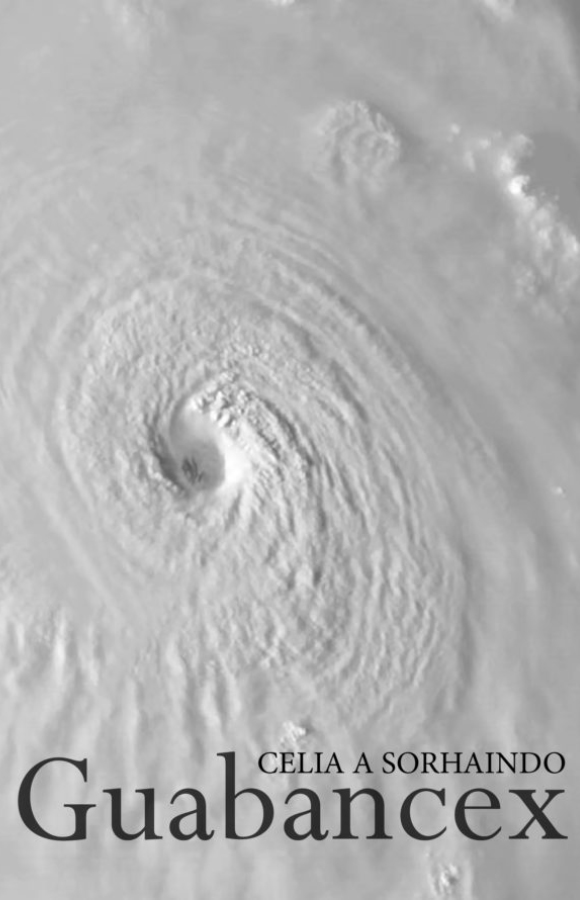