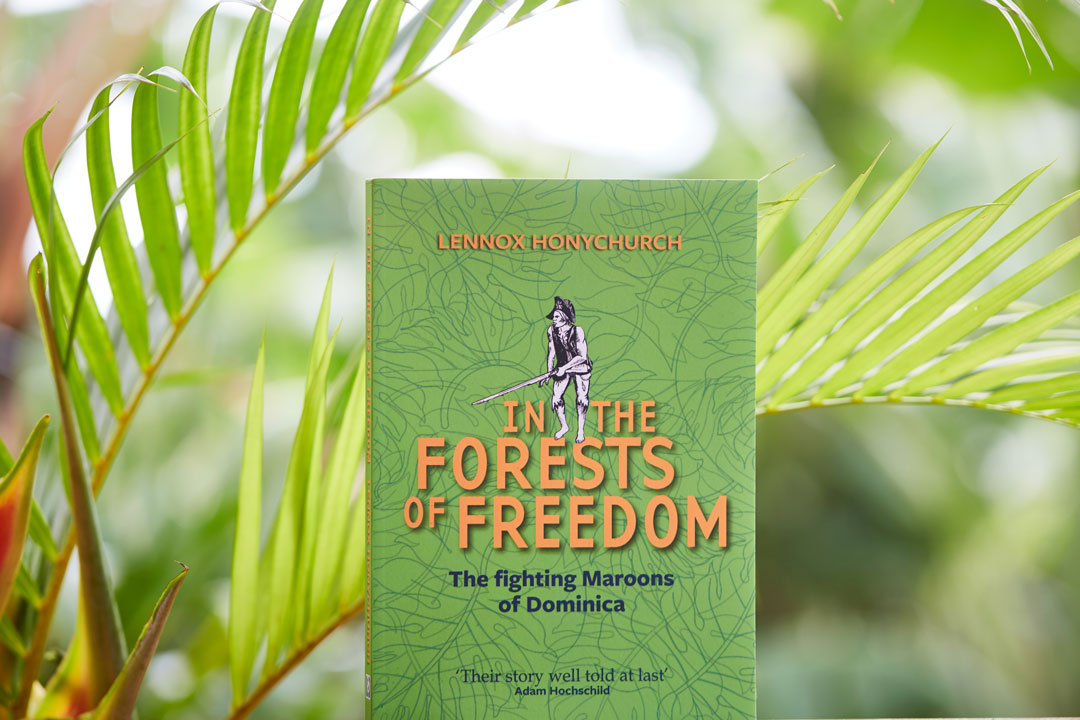 It’s important to remember those who resisted slavery in the Caribbean – and not just on Emancipation Day (1 August). “In the Forests of Freedom” by the Dominican historian and anthropologist Lennox Honychurch tells the story of the Maroons of Dominica who threatened the island’s coastal plantations from their rainforest strongholds for two centuries. Think, too, of the legacy of those Maroons and their contribution to today’s Dominica. “Dominica’s Maroons have finally found their chronicler,” says Richard Price, author of “Maroon Societies: Rebel Communities in the Americas”.

Don’t miss the short trailer to give you an idea of the Maroons landscape of Dominica.